A collection of graph analysis and drawing algorithms 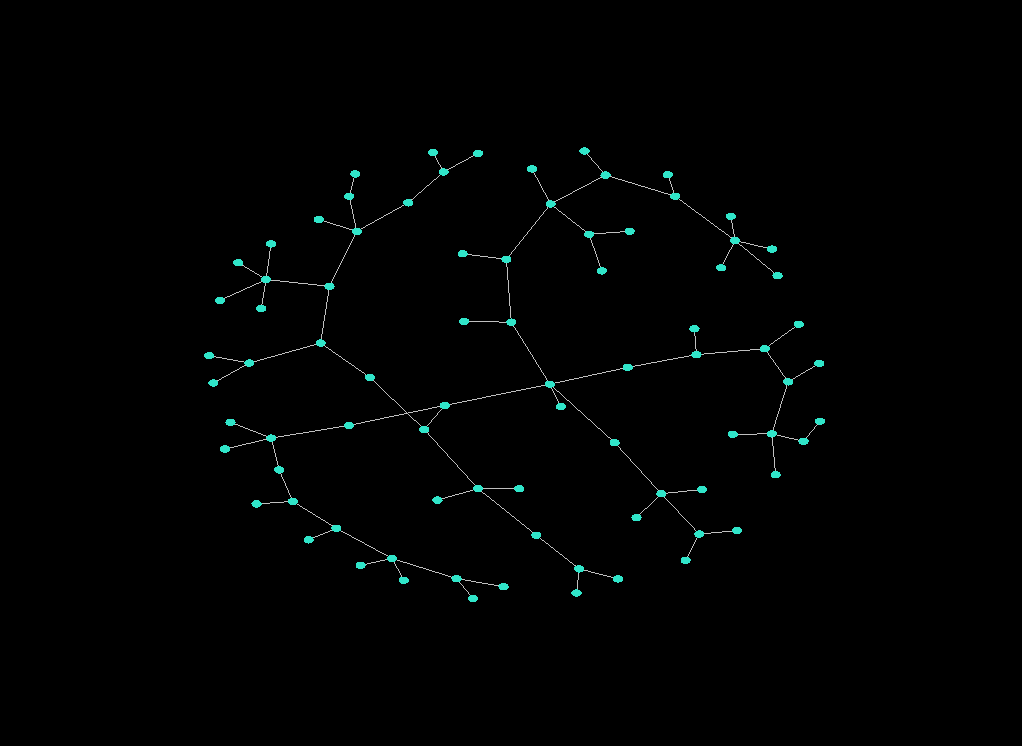 I began working on graphcx as a project on genetic algorithms at the University of Limerick in 2016. The mandatory implementation was largely extended with a flexible OpenGL based visualization module and bunch of interesting algorithms.

The propably most interesting part is an implementation of the Sampled Spectral Distance Embedding algorithm, which was presented by Çivril, Magdon-Ismail and Bocek-Rivele at the 14th International Symposium on Graph Drawing, Karlsruhe, 2006. http://dx.doi.org/10.1007/978-3-540-70904-6_5

The euclidean distances between vertices in a SSDE layout approximate the underlying graph-theoretical distances. An obvious application is to combine SSDE on a global scale with a further local optimizer (e.g. a force-directed algorithm) to speed up the drawing process and circumvent bad local energy minima. 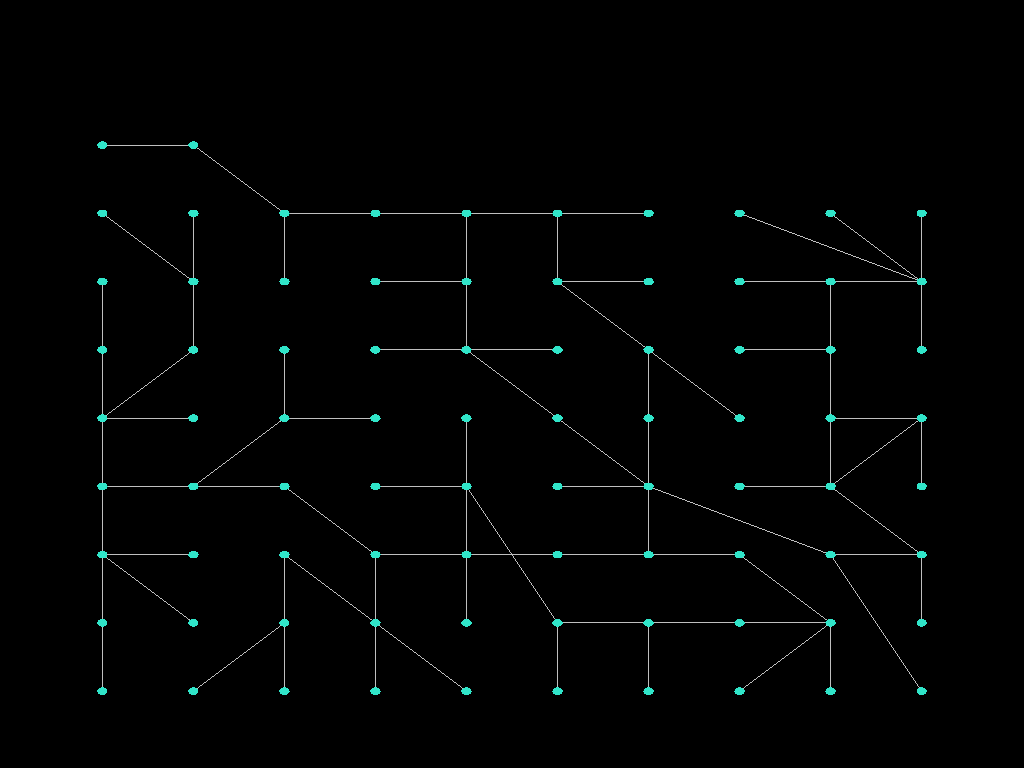 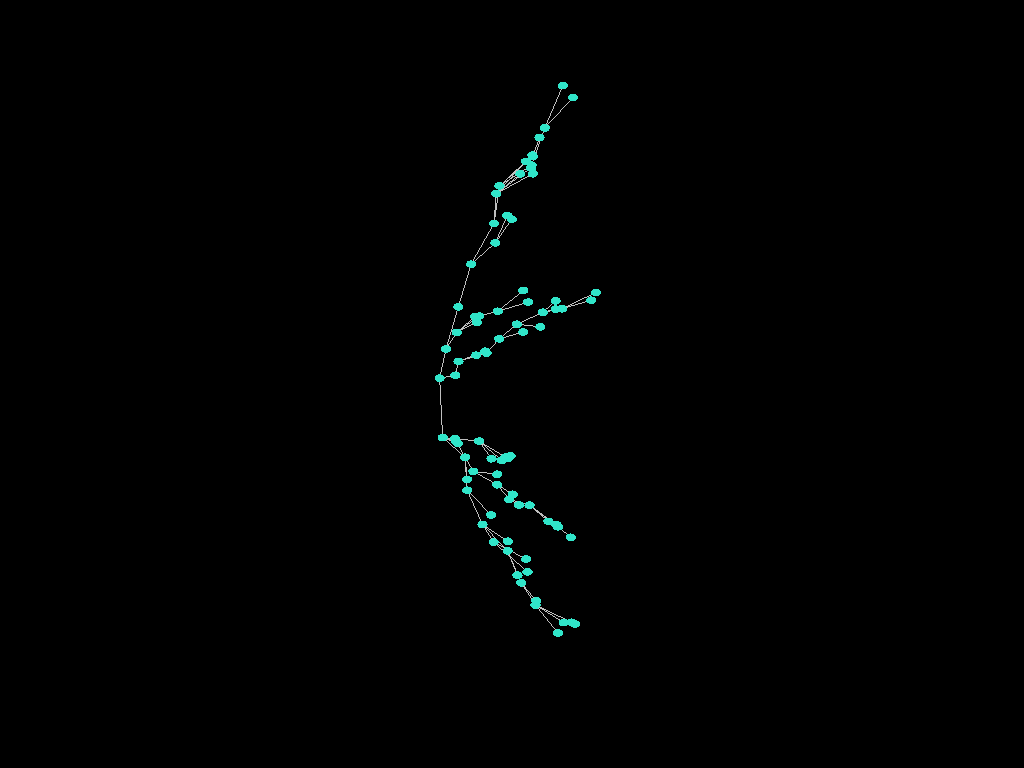 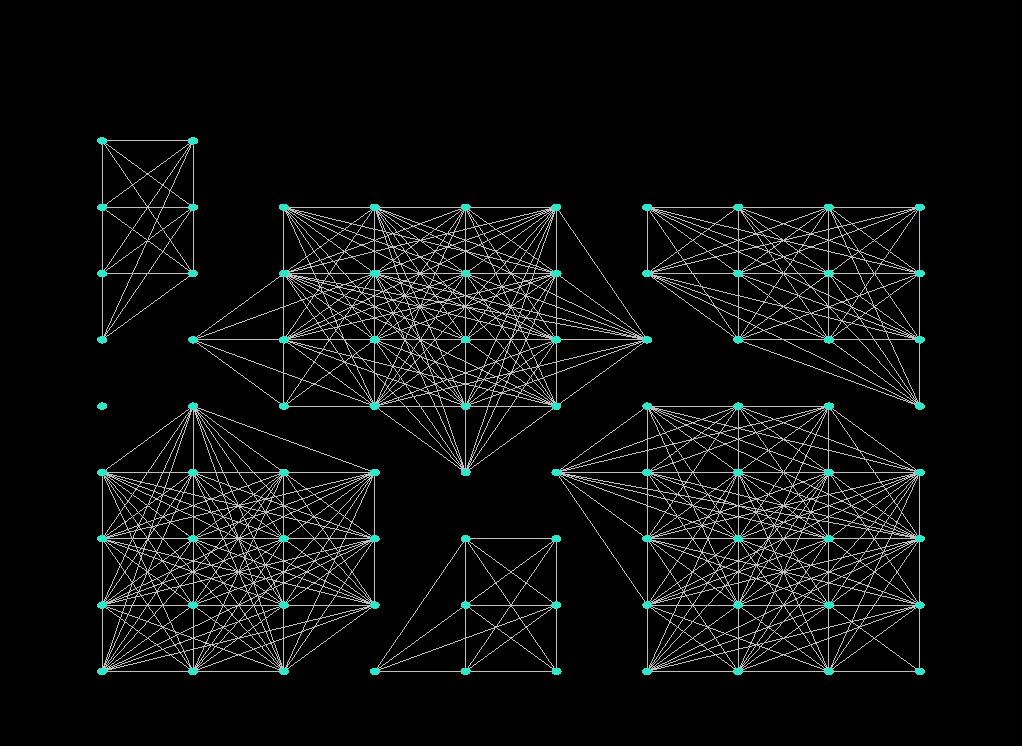 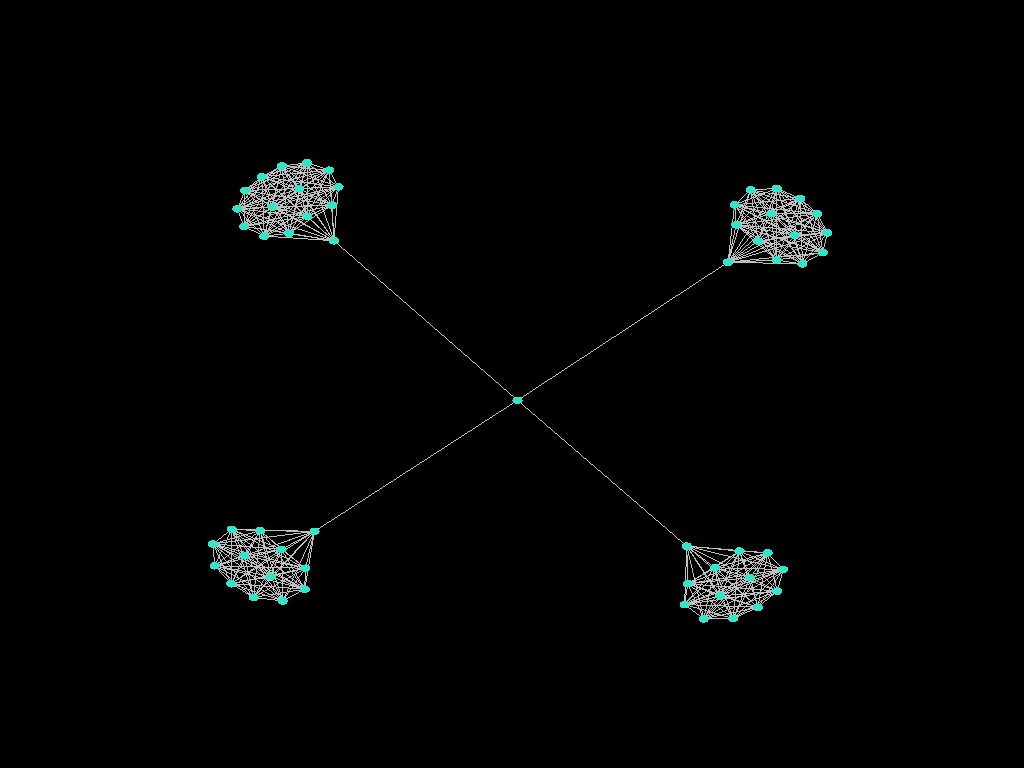